Angular VS React: A comparison of both frameworks 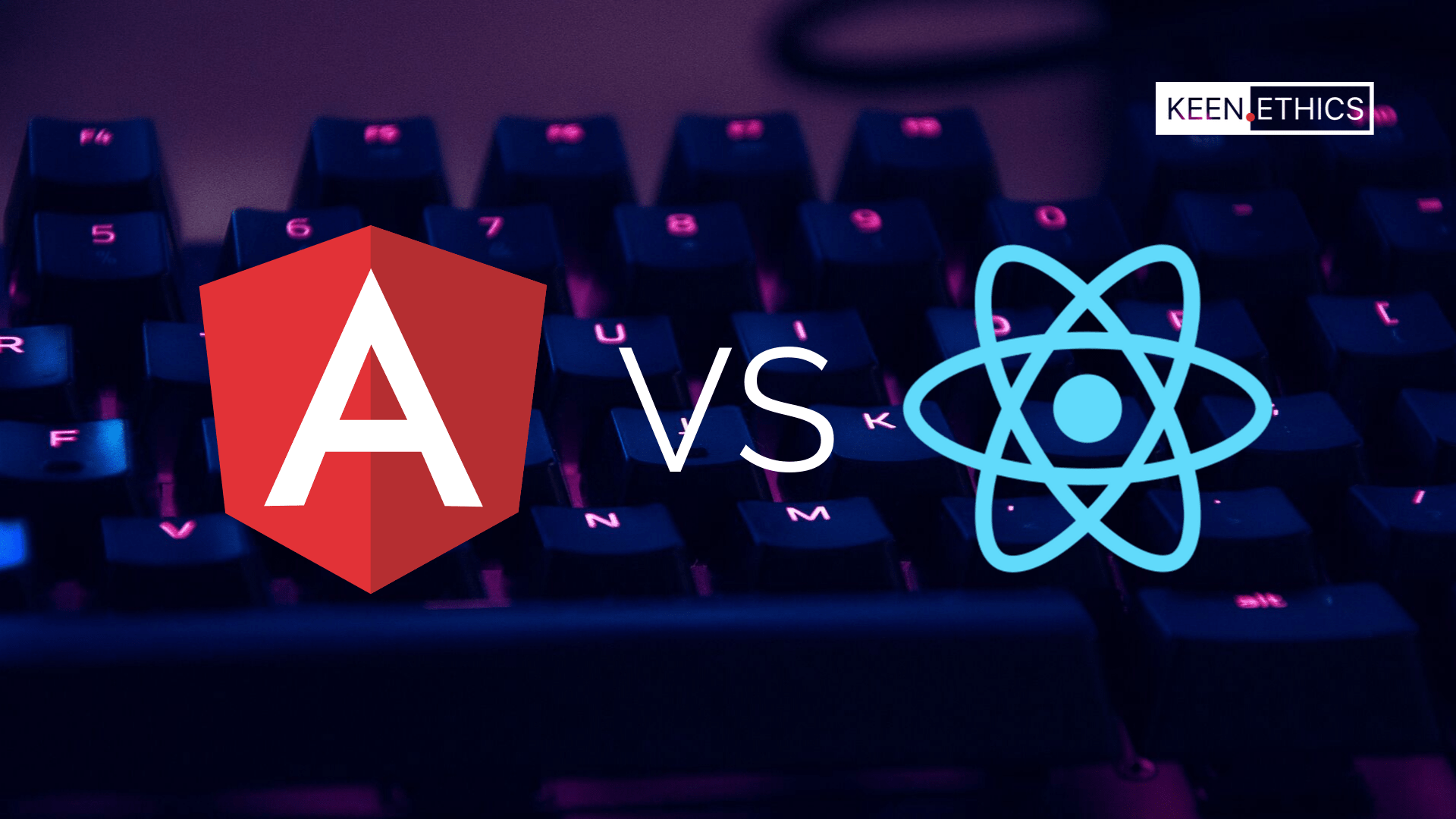 Angular is a web framework developed and maintained by Google that was released under the name of AngularJS back in 2010. At the time, it became one of the most popular web frameworks. This was mainly due to its features like two-way data binding and dependency injection, and of course by being backed by a tech giant.

In 2013, React, a JavaScript library supported by Facebook, became open-sourced. This framework popularized a concept in web development known as component-based architecture, that has many advantages like:

React quickly took the market by storm and overshadowed most of the frameworks at the time, including AngularJS. Therefore, in 2016, Google upgraded it’s JavaScript framework as a consequence of the community’s enthusiasm with the component-based architecture: they called it Angular2.

Angular vs React: which one is more popular?

Before deciding on which framework to use, it’s wise to look at its popularity. The bigger and active a community is, the quicker it gets to find a solution for any unexpected problem that comes in your way. According to the data I was able to gather at the time of writing, different results arise in terms of how popular each framework is overtime.

On Github, while React’s repository has 164k stars, Angular had nearly 130k stars if we sum both AngularJS and Angular2 repositories. This shows that both have a very large community behind them, as they stay on the top of the most starred repositories.

Another interesting topic is the number of npm (Node Package Manager) downloads.

Number of npm downloads of Angular compared to React

As we can see in the above chart, React has more npm downloads than Angular since 2015. The number continues to grow, contrarily to Angular, which tends to stagnate.

Assuming we check out Stackoverflow 2020 study, we can see that, regarding web frameworks, 35.9% of the respondents prefer React, while 25.1% use Angular instead. Further, this review additionally outlines that, despite being one of the most popular web frameworks, Angular is also considered the most dreaded one. In fact, Angular has more questions tagged than its rival. This might be explained because, in general, one can find Angular more complex than React. However, I didn't experience any trouble finding answers to the doubts or questions that came up, either for Angular or React.

A job market comparison of Angular vs React

If we look at the above chart, we can see that Angular was ahead of React, in terms of the job market, until the end of 2015. At the time, Angular was a mature framework while React was still a new technology. More recently, with rampant popularity, React surpassed Angular, even with AngularJS and Angular2 combined.

This can be explained by a few factors such as:

In summary, although React is more favored, we can see that both are very popular.

Angular vs React: the main differences

Given such countless frameworks to choose from, every one with its own quirks, choosing for the right framework can turn into an intense mission.

We felt that before when we decided to build the application in Vue.js first and now when considering Angular.

At the point when we're between Angular or React, I think it generally comes down to personal preference, as they solve similar issues however with various implementation.

However, in the decision-making process, it’s important to consider that React has an easier learning curve, which leads to quicker development, while Angular has more built-in functionalities.

Both technologies are very powerful, a clear improvement from the early days of web programming that enhances, facilitates and speeds up developing.

In this article, I talked about Angular vs React based on a web app I developed from scratch, using both frameworks. 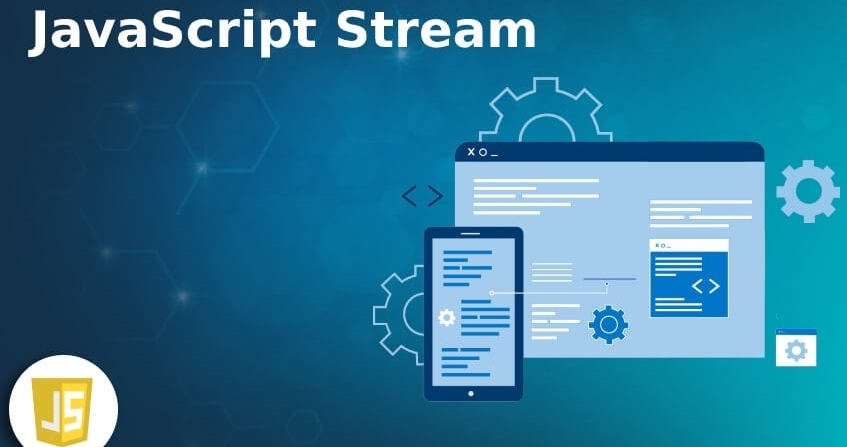 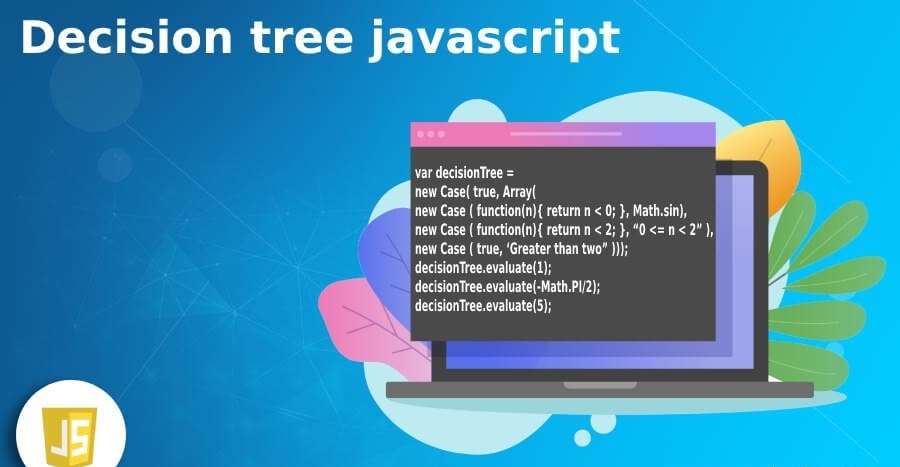 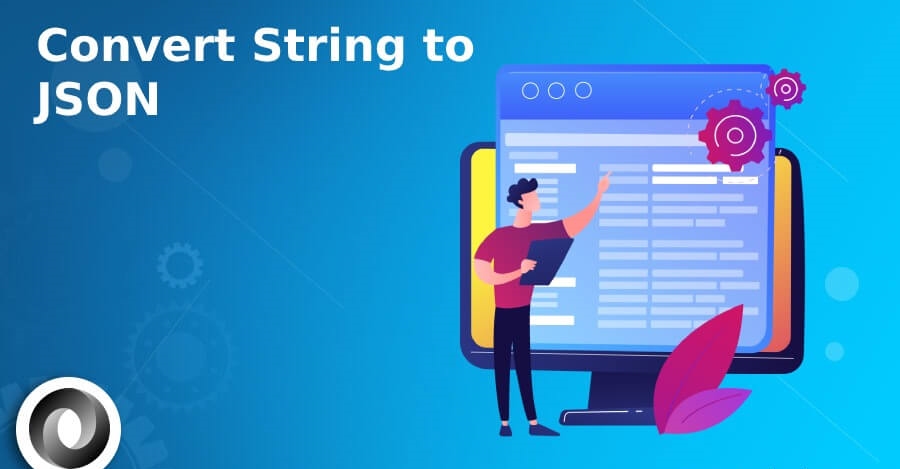 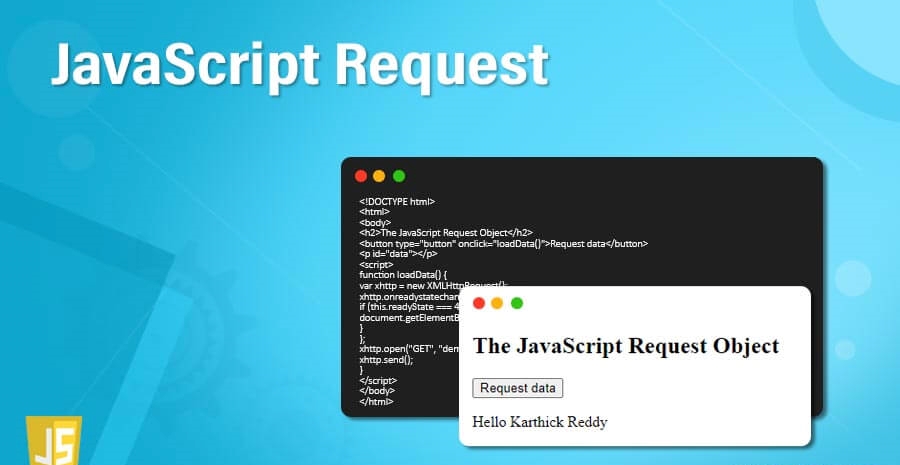 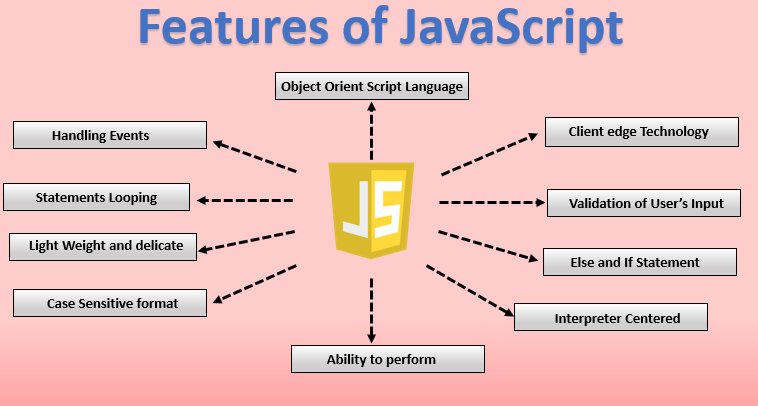 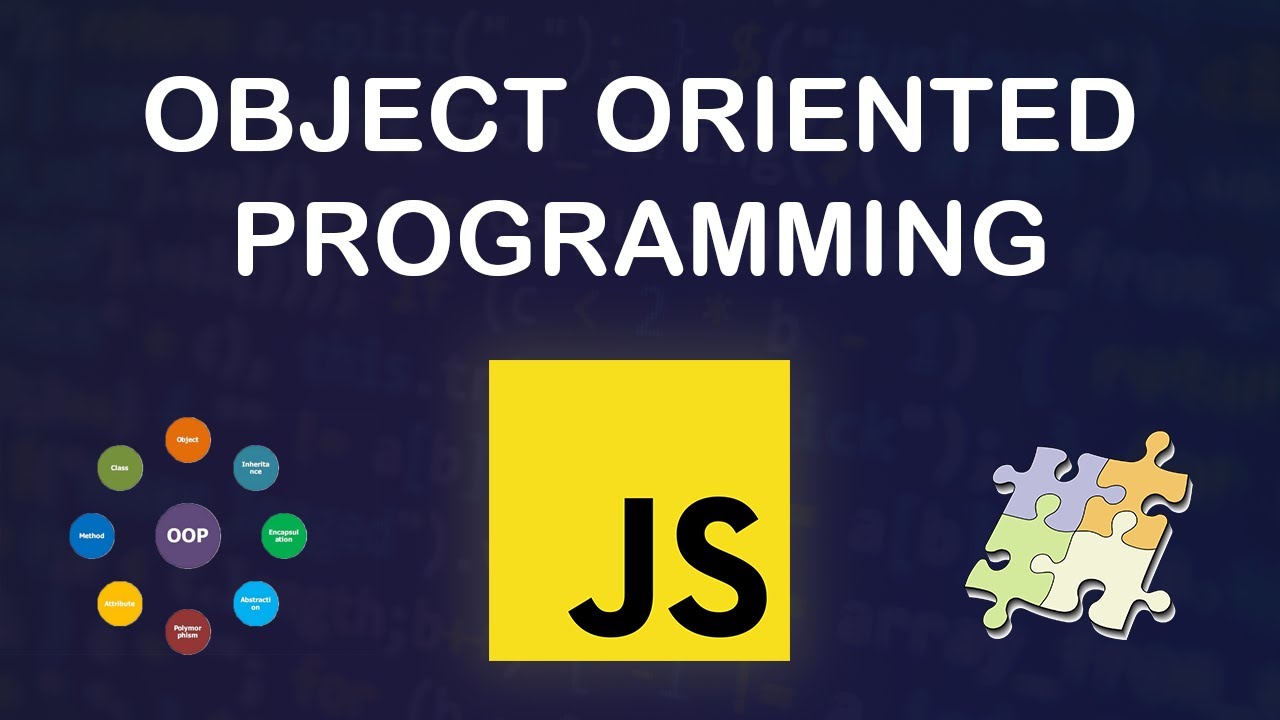 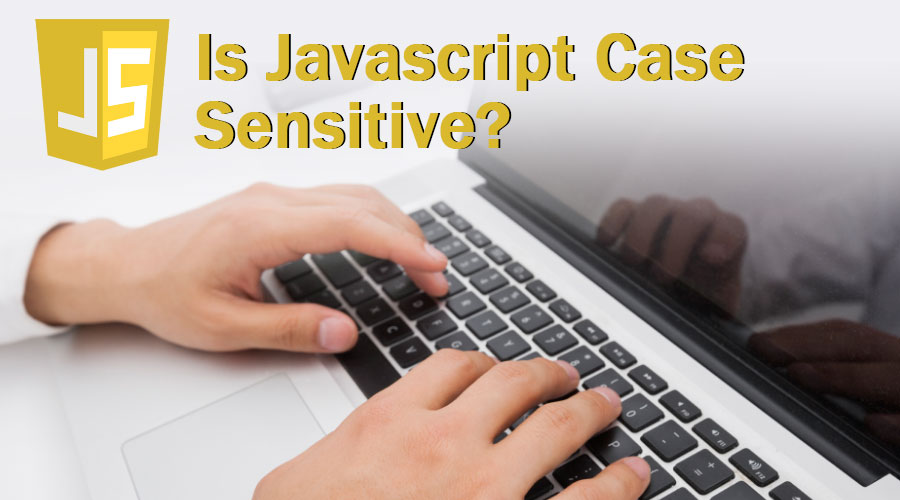 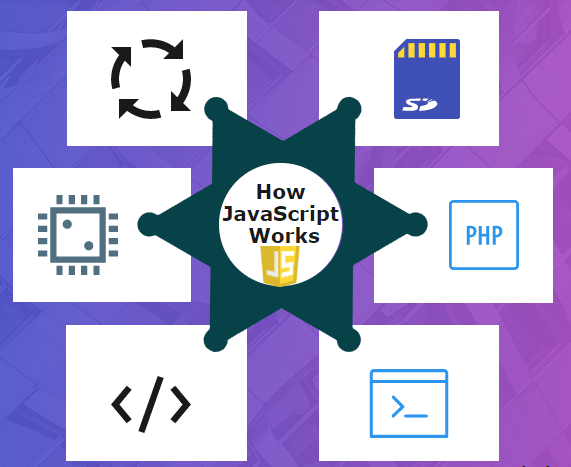 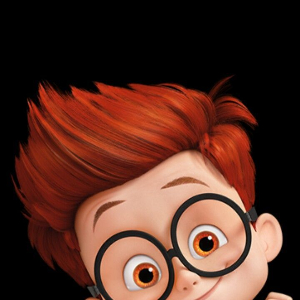 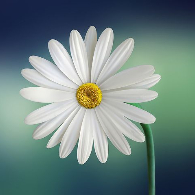