MariaDB vs MySQL: The differences

This article explains to you the main differences between MariaDB and MySQL.

MariaDB is a community-developed, commercially supported fork of the MySQL relational database management system (RDBMS), intended to remain free and open-source software under the GNU General Public License. Development is led by some of the original developers of MySQL, who forked it due to concerns over its acquisition by Oracle Corporation in 2009.

MariaDB is intended to maintain high compatibility with MySQL, ensuring a drop-in replacement capability with library binary parity and exact matching with MySQL APIs and commands. However, new features are diverging. It includes new storage engines like Aria, ColumnStore, and MyRocks.

MySQL is an open-source relational database management system (RDBMS). Its name is a combination of "My", the name of co-founder Michael Widenius's daughter, and "SQL", the abbreviation for Structured Query Language. A relational database organizes data into one or more data tables in which data types may be related to each other; these relations help structure the data. SQL is a language programmers use to create, modify and extract data from the relational database, as well as control user access to the database. In addition to relational databases and SQL, an RDBMS like MySQL works with an operating system to implement a relational database in a computer's storage system, manages users, allows for network access and facilitates testing database integrity and creation of backups.

Key Differences Between MariaDB and MySQL

Let us discuss some of the major key differences between MariaDB vs MySQL:

Head to Head Comparison between MariaDB and MySQL

The table below summarizes the comparisons between MariaDB vs MySQL:

MariaDB upholds MySQL and is viable with it in all structures. Since MariaDB is somewhat new, we might need to pay for its persistent help however it is free at this moment. MariaDB developers make a point to refresh new highlights frequently, and henceforth the software must be constantly refreshed for its elements. 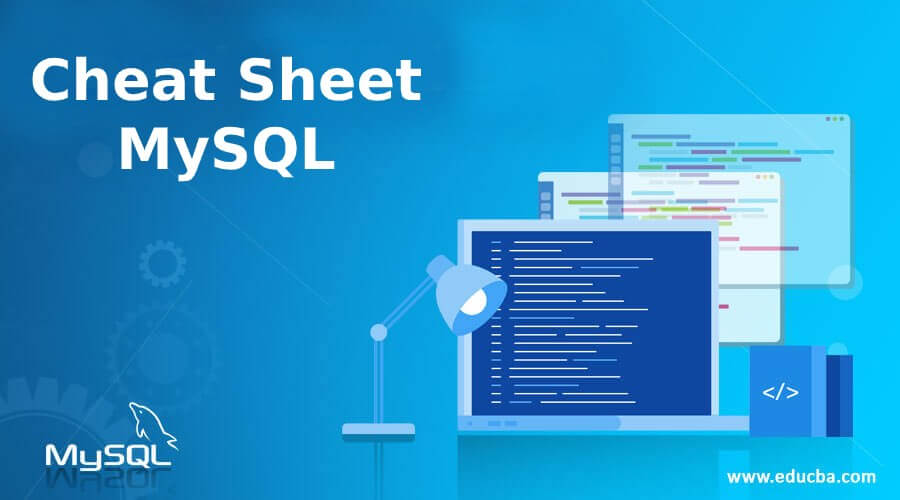 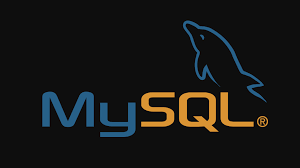 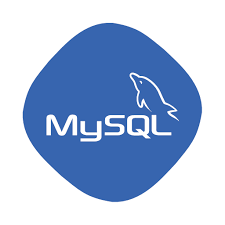 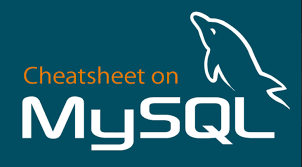