Migrate PostgreSQL on AWS from RDS to Aurora 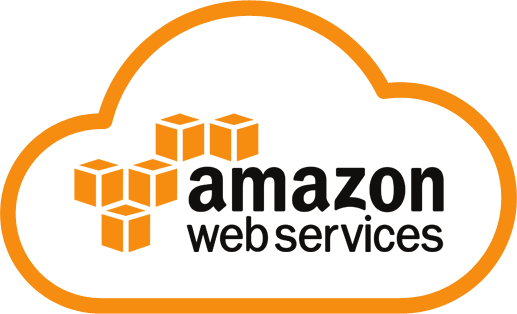 In this article, we know how to migrate PostgreSQl on AWS from RDS to Aurora..

We started to design and build a system that imports and administrates business data in the main business region, then ships the data as a suite of microservice API endpoints and batch file feeds to the global markets.

The database choice was PostgreSQL and the whole infrastructure is on AWS. Since Aurora PostgreSQL didn’t come into being until right before the project started, the database solution was designed to use RDS PostgreSQL with the same- and cross-region replicas.

How and How Not

An architectural level change to address the database replica limit is unavoidable. With the fourth overseas market’s rollout date approaching, the fifth, sixth and the seventh overseas market also had their rollout plan laid out.

However, we must tread very carefully. The system has been running on production for nearly 2.5 years, now serving eight client systems from seven countries. The daily traffic could amount to 20 million accesses, any downtime has impact on real users, any read downtime could result in business loss.

We need a solution to:

For the first requirement, AWS Aurora Global Database is a low-hanging fruit solution. It supports cross-region read-only replicas in up to five AWS regions (secondary regions as named in AWS docs, as opposed to the primary region where the master database instance resides,) with less than one second cross-region replication latency. As for the number of replicas, it will allow us 15 replicas in the primary region and 16 in each secondary region . Plus the scalability and availability improvement (think about cross-region failover), migrating to Aurora Global Database is a no-brainer.

Geographically it is easy to group the seven (and more to come in the future) overseas markets into less than five AWS regions. Once we have an Aurora database cluster, adding the first secondary AWS region will automatically turn it into an Aurora Global Database.

The only problem is, our PostgreSQL database was still on version 9.6.11. Although the lowest Aurora compatible PostgreSQL is 9.6.8. Aurora Global Database is only compatible with PostgreSQL 10.11, 10.12, and 11.7 up.

For some more buffer time before the next major version upgrade, we chose the newest Aurora compatible PostgreSQL version in our target AWS regions, 11.8, as the upgrade target version.

Also with AWS CLI, the following commands check available upgrade target versions from a given PostgreSQL version in a given AWS region :

First, export the AWS region and that region’s RDS endpoint as the terminal tool’s environment variables:

Then, to check available upgrade target versions for RDS PostgreSQL from a given version, use this:

To check available upgrade target versions for Aurora PostgreSQL from a given version, use this:

To achieve the least user impact, especially to avoid potential business loss, we set the goal of zero read downtime, and minimizing write downtime as much as possible.

According to AWS doc, there are two ways to migrate from RDS to Aurora:

Both options can achieve zero read downtime, since the existing RDS DB can keep serving the read traffic until the Aurora cluster is ready, then we just switch the applications’ DB connections to the new Aurora cluster.

As for the write downtime, at first glance, the second option looks more appealing.

Option one requires us to stop all DB write operations (importers, admin applications) as soon as we start to create the RDS snapshot, otherwise we would lose all the changes after this point in the new Aurora cluster.

In contrast, option two allows us to keep accepting writes even after the migration starts. The Aurora read replica will replicate all changes from the RDS master after it is created. We only need to stop write operations at this point, wait for it to catch up with the master, and promote it to be an independent Aurora cluster. Then we can switch all read and write applications to the new Aurora DB, then resume the write operations.

However, the AWS doc failed to mention one key fact, which we had to find out only in our first staging rehearsal. In our use case, this rendered option two essentially impossible:

If the RDS master instance has cross-region replicas, no Aurora read replica can be created.

In the end, we had to go with option one, despite the longer write downtime. 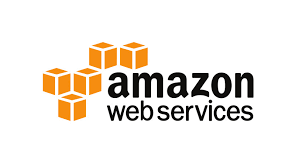 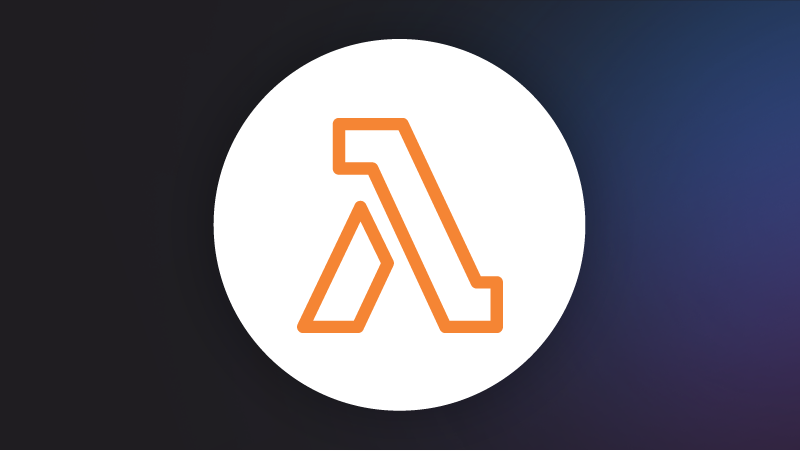 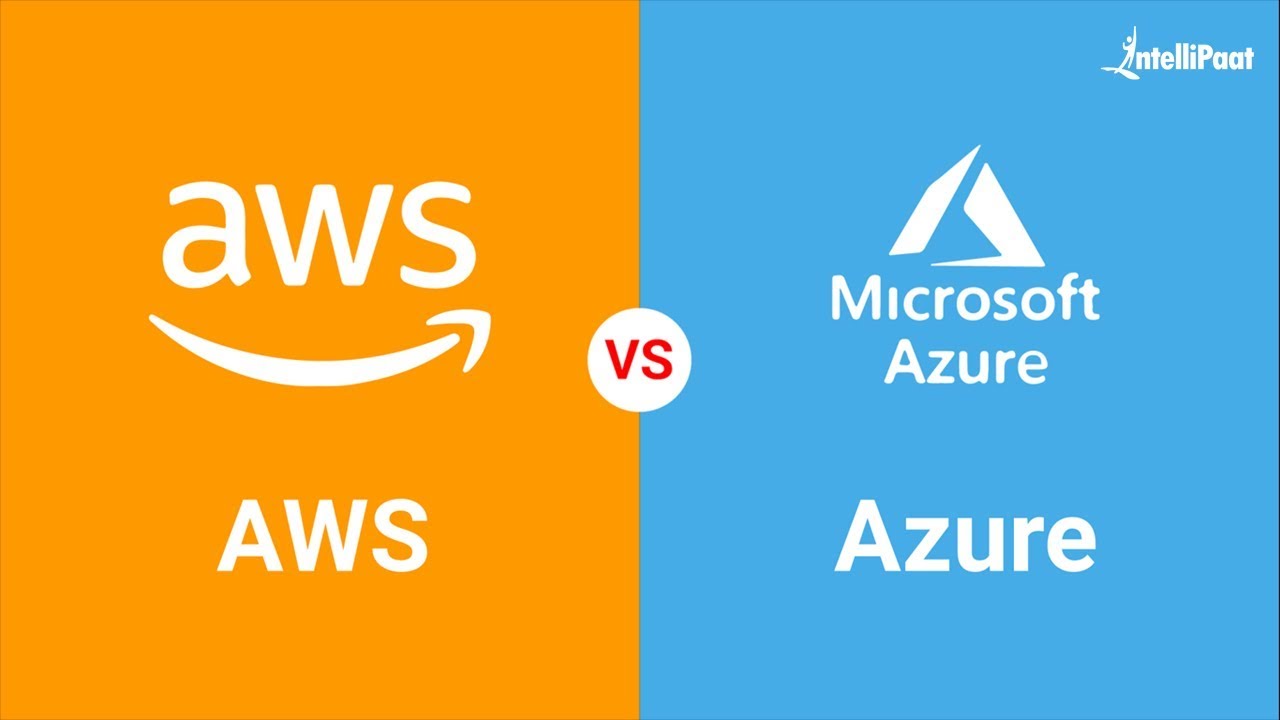