The comparison between CouchDB vs MongoDB

This article reveals the comparison between CouchDB and MongoDB.

Apache CouchDB lets you access your data where you need it. The Couch Replication Protocol is implemented in a variety of projects and products that span every imaginable computing environment from globally distributed server-clusters, over mobile phones to web browsers.

Store your data safely, on your own servers, or with any leading cloud provider. Your web- and native applications love CouchDB because it speaks JSON natively and supports binary data for all your data storage needs.

MongoDB is a document-oriented NoSQL database used for high volume data storage. Instead of using tables and rows as in the traditional relational databases, MongoDB makes use of collections and documents. Documents consist of key-value pairs which are the basic unit of data in MongoDB. Collections contain sets of documents and function which is the equivalent of relational database tables. MongoDB is a database which came into light around the mid-2000s.

Difference Between CouchDB vs MongoDB

The Key Differences Between CouchDB vs MongoDB

Below are major key differences between couchDB snd MongoDB:

Head to Head Comparison Between CouchDB vs MongoDB

Below are the top 9 differences between CouchDB and MongoDB: 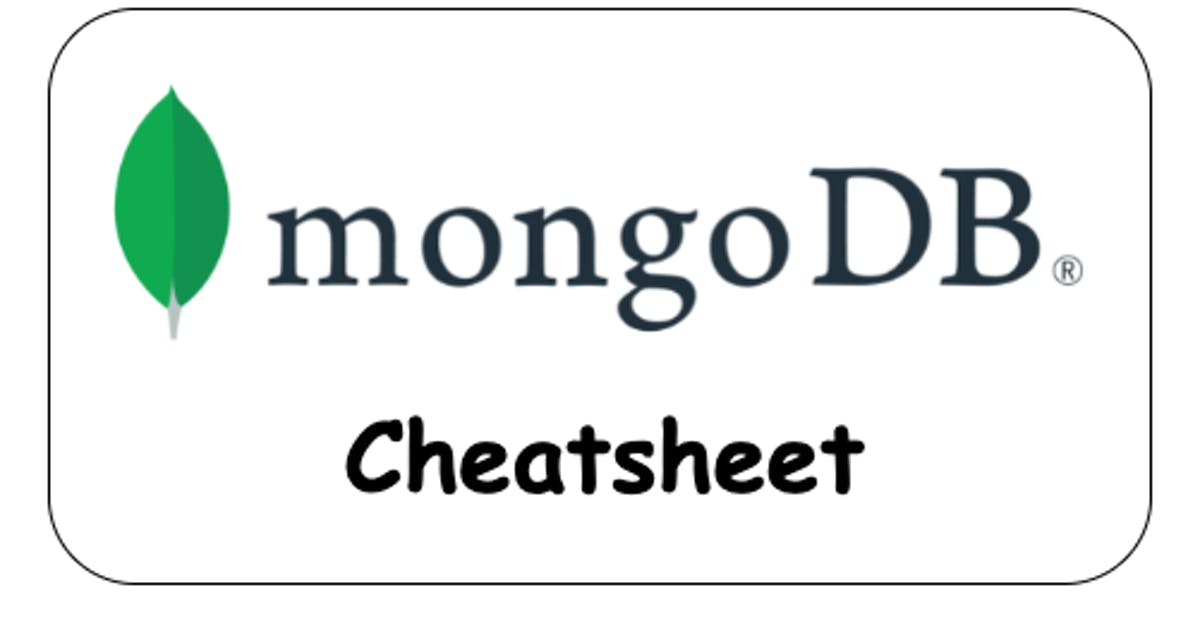 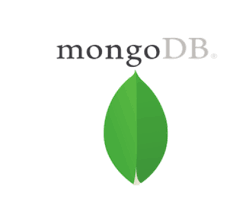 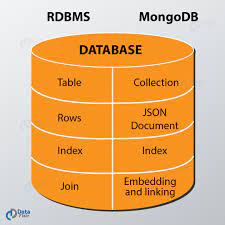 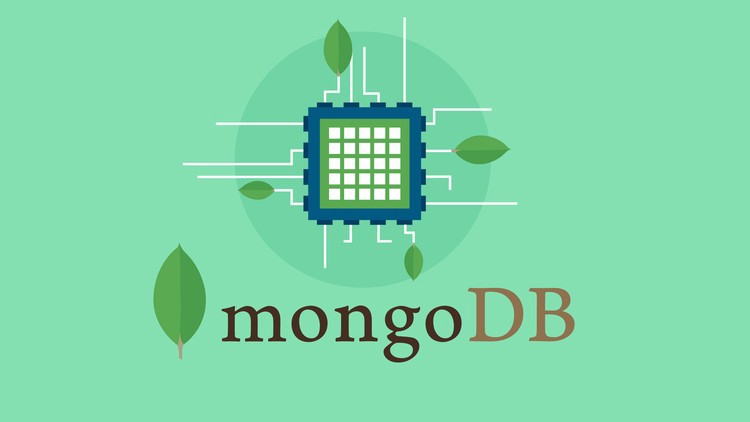