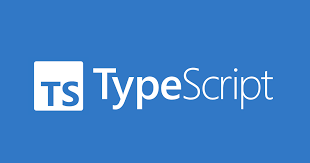 In this tutorial, you know about Typescript, what're its features, and its advantages and disadvantages.

TypeScript may be used to develop JavaScript applications for both client-side and server-side execution (as with Node.js or Deno). There are multiple options available for transcompilation. Either the default TypeScript Checker can be used. or the Babel compiler can be invoked to convert TypeScript to JavaScript.

The benefits of TypeScript include −

At its heart, TypeScript has the following three components −

Following the Typescript Fetures given below:

TypeScript brings a lot of benefits to our productivity and developer experience.TypeScript is not unique to Angular, other powerful frontend frameworks such as React and Vue are starting to be used with TypeScript to allow developer teams to create applications that are reliable, sustainable and scalable. JavaScript and TypeScript are continually evolving but not competing against each other. TypeScript was created to complement and enhance JavaScript - not replace it. The future may see them becoming very similar in features but with TypeScript remaining the statically typed alternative. 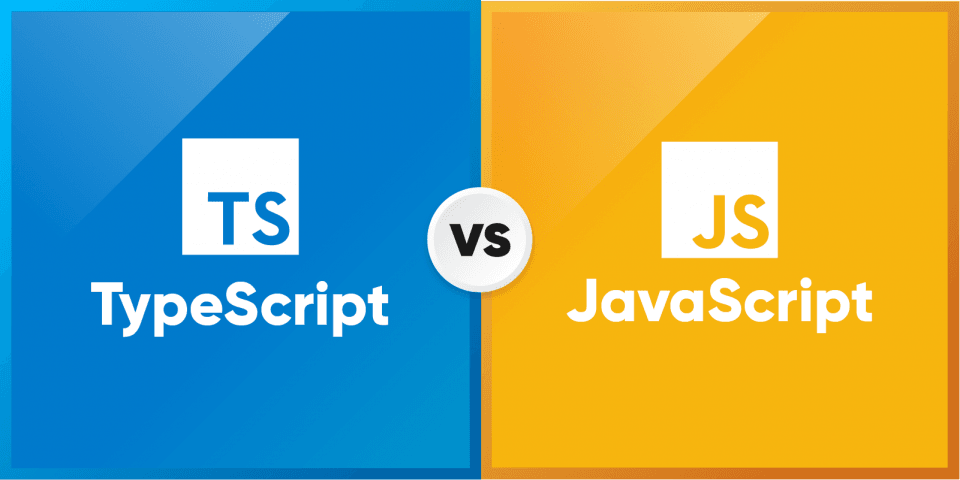 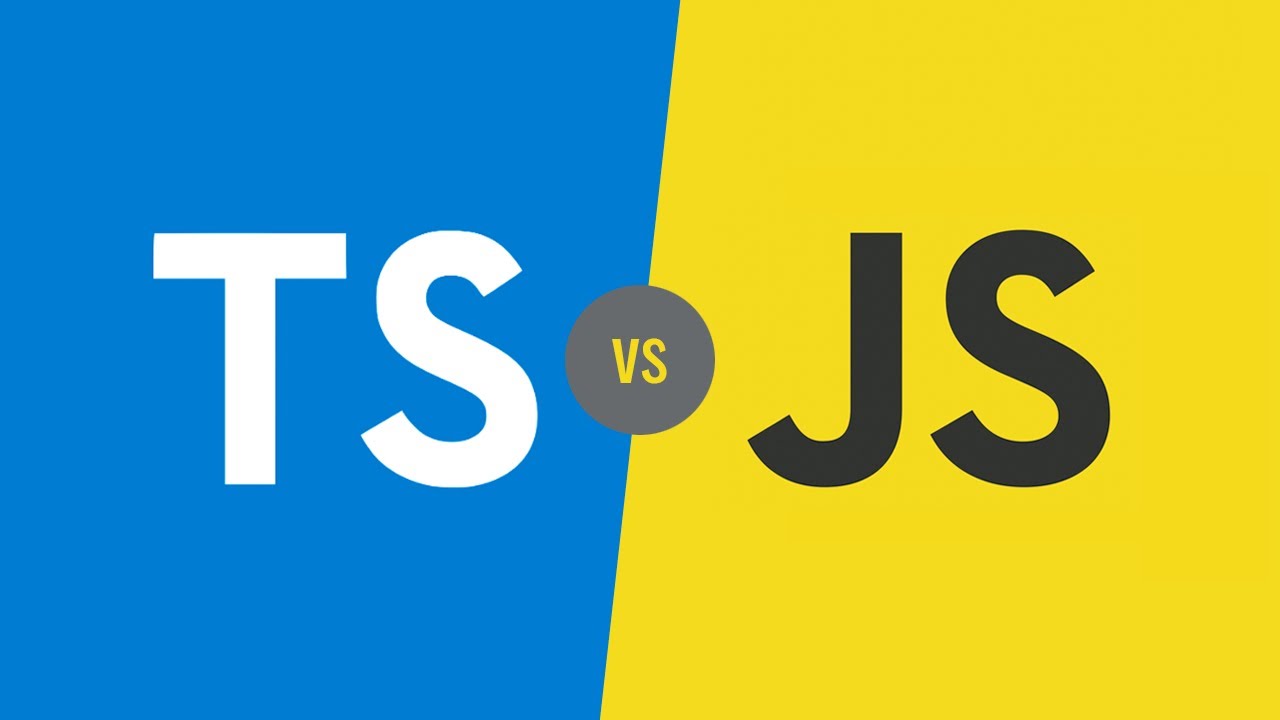