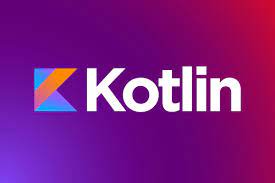 This article explains to you the overview of Kotlin and its advantages and disadvantages.

Kotlin is a general-purpose, free, open-source, statically typed “pragmatic” programming language initially designed for the JVM (Java Virtual Machine) and Android that combines object-oriented and functional programming features. It is focused on interoperability, safety, clarity, and tooling support. Versions of Kotlin targeting JavaScript ES5.1 and native code (using LLVM) for a number of processors are in production as well.

Kotlin originated at JetBrains, the company behind IntelliJ IDEA, in 2010, and has been open source since 2012. The Kotlin team currently has more than 90 full-time members from JetBrains, and the Kotlin project on GitHub has more than 300 contributors. JetBrains uses Kotlin in many of its products including its flagship IntelliJ IDEA.

How does Kotlin init Work?

Advantages and Disadvantages of Kotlin

Kotlin is a programing language that is based on Java. Kotlin can easily get rid of aggravations as well as obsolescence of Java. Kotlin is a clear compact and dynamic language. Kotlin can maximize the productivity of the developer’s team as it takes very little time to write and also you can deploy it pretty fast.

Kotlin is interoperable with Java codes. Kotlin is persistent with Java and so many other related frameworks and tools. So switching to Kotlin is much easy. If the product you are building can’t only be written in Kotlin, you can use the other one and both can be used together easily.

Kotlin is supported by many IDEs which also include Android Studio and so many other SDK tools. By this, it also can maximize the productivity of the developer as it can continuously deal with toolkits they are already using.

As we know Kotlin is a clear and compact codebase so it does not leave any space for making any mistakes, it also helps to provide more stable codes in production. The compiler will identify every possible mistake at a compile-time span sans any tumult.

So many programming languages are available out there but Kotlin is more sophisticated language among them. Kotlin came on the big screen in the year of 2011. Till the time it has been introduced Kotlin has undergone many Beta and Alfa stages prior to releasing its final version.

Kotlin aims to enhance the features of Java not just rewrite them. Mobile developers who have worked on Java they also can use Kotlin easily and their skill on Java will also stay relevant and helpful on Kotlin.

Nowadays so many programming languages are available in the market and everyone has their fair share of advantages and disadvantages. In order to get the best results Kotlin has combined the best of the functional as well as procedural programming.

Though Kotlin and Java have too many resemblances but still, there are some differences too. App developers just can’t make the switch if they have inadequate knowledge about Kotlin.

In some cases, Kotlin works even faster than Java while performing incremental builds. But it should be remembered that Java will still stay incomparable when we talk about clean building

Kotlin has the sky-high popularity in developers community still only few programmers are available in this field. The fact about Kotlin is developers need to have in-depth knowledge about this language but nowadays it is really hard to find experienced experts in the domain of Kotlin.

The number of developers who are switching to Kotlin is increasing but there are only limited developers community available to learn this language from or solve quarries in the process of development.

In kotlin language we utilized various ideas to carry out the application like that init is one of the square sorts and it is predominantly used to store and execute the pieces of information. Each time the class is launched the init block is executed with any sort of constructors with successive request. 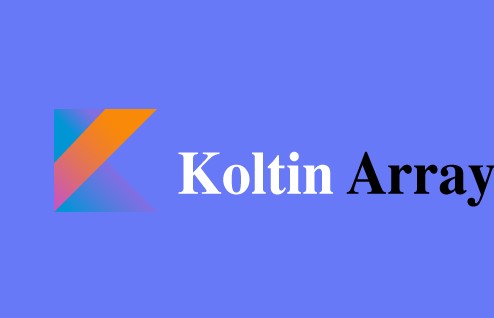 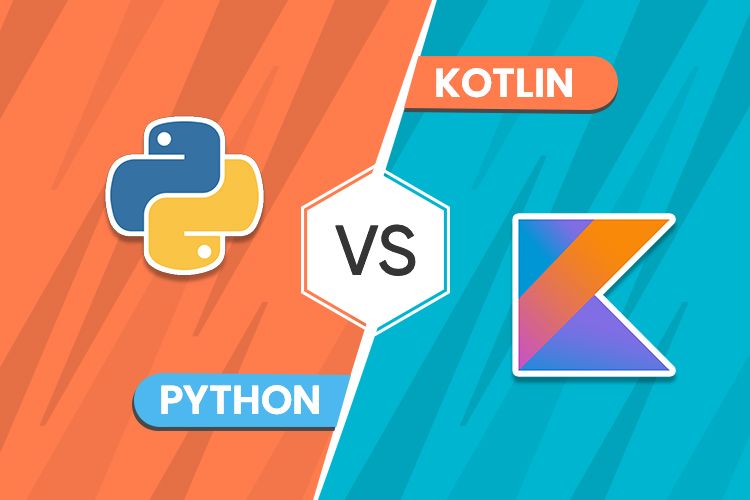 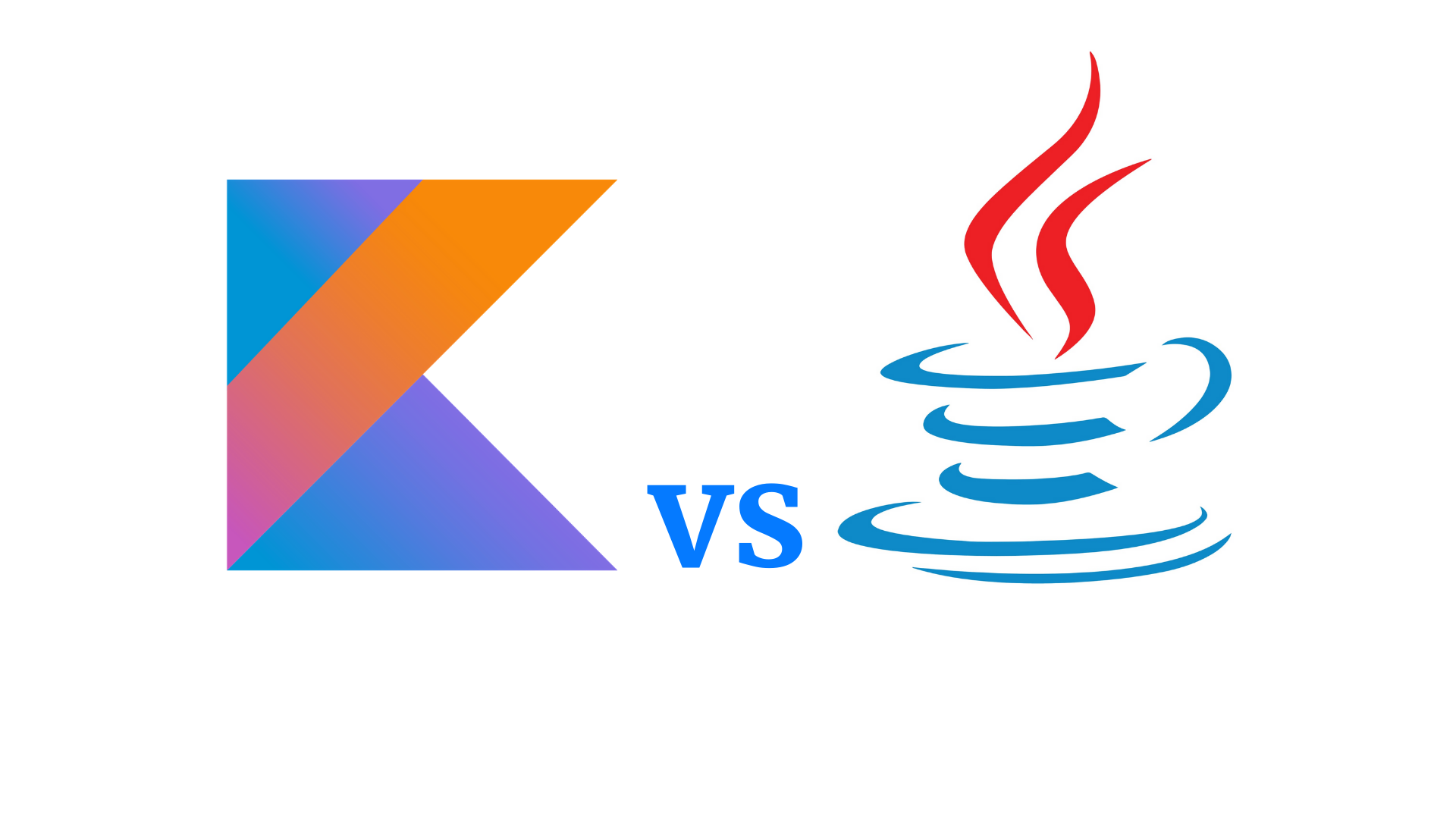