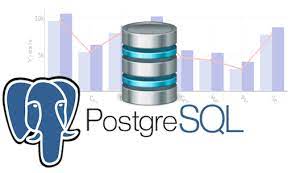 PostgreSQL (pronounced as post-gress-Q-L) is an open source relational database management system (DBMS) developed by a worldwide team of volunteers. PostgreSQL is not controlled by any corporation or other private entity and the source code is available free of charge. PostgreSQL is a powerful, open source object-relational database system. It has more than 15 years of active development phase and a proven architecture that has earned it a strong reputation for reliability, data integrity, and correctness.

What Makes PostgreSQL Stand Out?

You can check official documentation of PostgreSQL to understand the above-mentioned features. PostgreSQL can be extended by the user in many ways. For example by adding new −

On the other hand, data manipulation language is used to work with tables and their contents as in:

Below are the main advantages/benefits of PostgreSQL:

Below are the disadvantages/limitations of PostgreSQL:

In this article, we’ve looked at PostgreSQL: what it is, what it does, and how it does it. We’ve examined Data Definition Language (DDL), Data Manipulation Language (DML) and the many tools and compelling features that come with this open-source database. Finally, after looking at use cases, users and PostgreSQL’s industry position, we’ve considered the advantages of a hosted, managed solution, and looked at a few ways to get started. 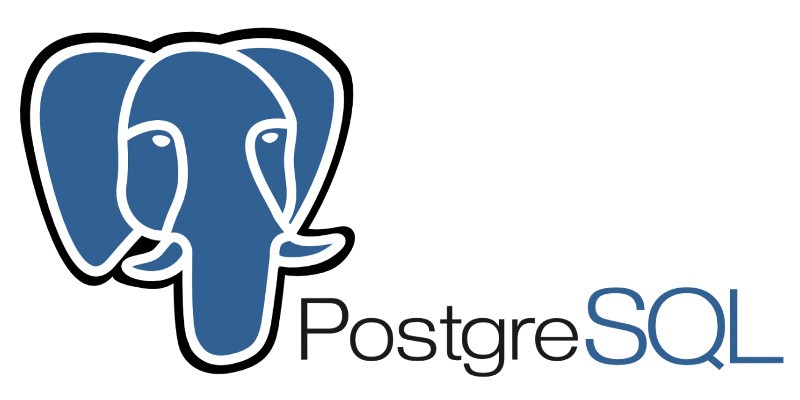 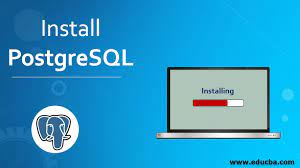