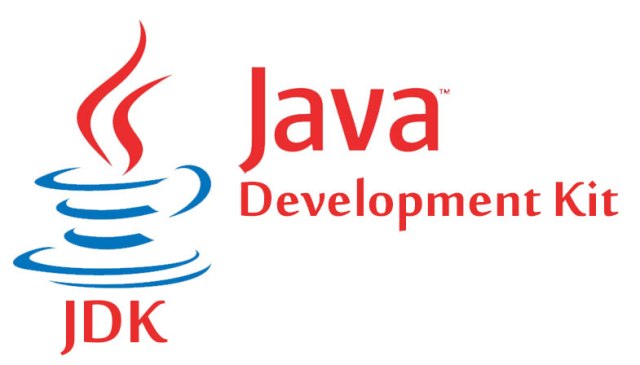 In this blog, we will discuss what is JDK?

A Java Development Kit or JDK is a widely used software development environment package, which is used for any or all the software developed with Java as its platform. As it gives a rarely advantageous combination of properties like security, consistency, reliability, and good processing speed, Java is chosen by most of the developers for creating a system application or a web application. JDK is an essential part of creating a functional environment for the Java development process.

All the Java-based Applications and Applets are developed using the JDK. It consists of several software components. One is JRE (Java Runtime Environment) and other tools like java and javac – that combinedly called a development tool. JRE is having JVM (Java Virtual Machine) and other library files. JDK provides a base for all the applications targeted to build on the Java platform. The software contains a variety of tools and utilities, which help to perform a variety of tasks. So, this is just an overview of JDK.

Let’s have a look at some of the most used JDK Components listed below:

With this, the development tools are also available; libraries and aps are available with the JDK. One more major component is JVM, called as Java Virtual Machine provides execution support with any platform.

These are the software components available with the JDK.

A key platform, JDK, is used to build Java-based applications. And it is considered the heart of the Java compiler. JDK is used for developing Java-based software, while JRE is useful in running Java code. To simply run Java programs, JDK requires JRE.

The main purpose f JDK is to compile the code and to convert the java code into the bytecode, where the JRE is necessary to execute those bytecodes.

Java Development Kit can be implemented in different Java platforms listed below released by Oracle Corporation.

Choosing one of the above platforms depends on the type of project that is undertaken.

So, that’s what JDK is all about. It’s a good time to start working with a deep understanding of JDK. It will be easier to build the JAVA application by learning the basics of JDK and its components, as explained in the above article. So, get started and make the most of this content to achieve profitable outcomes in the longer run. 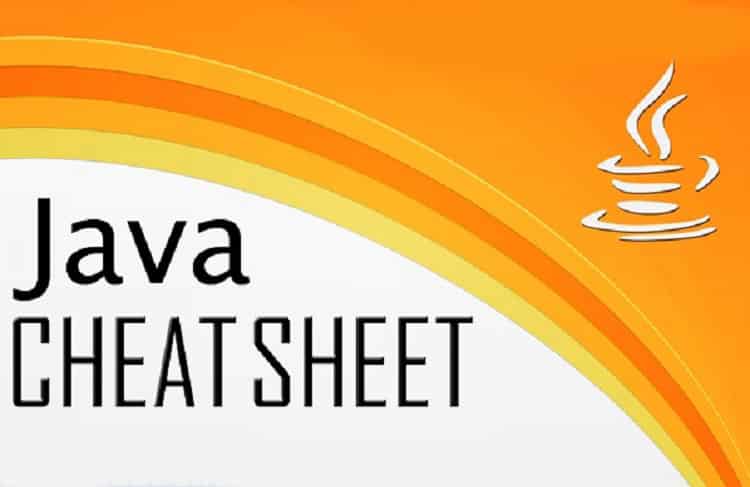 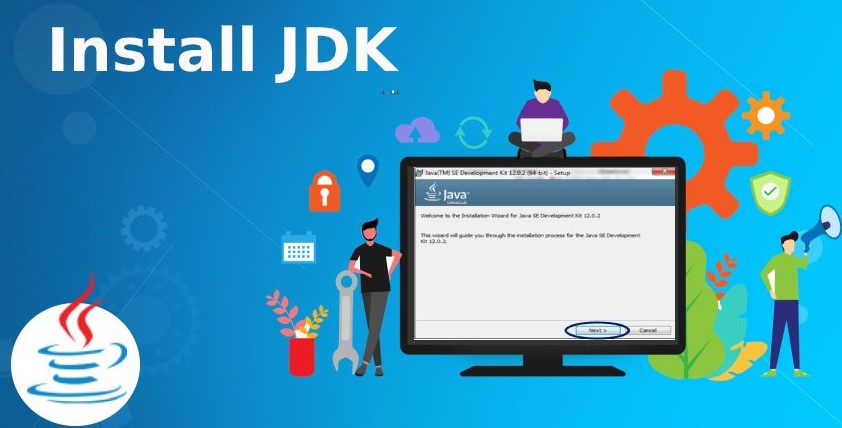 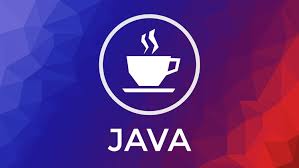 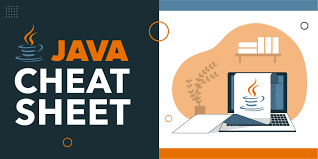 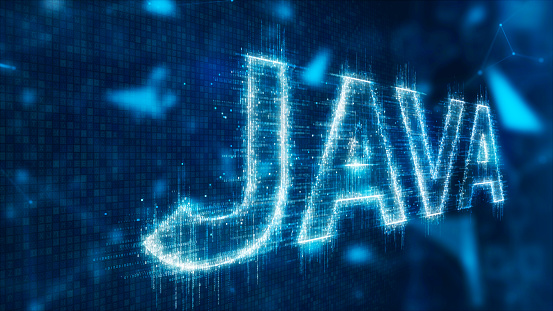 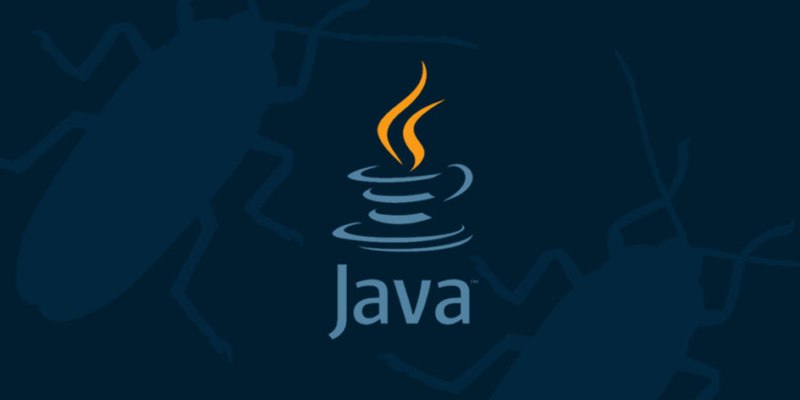 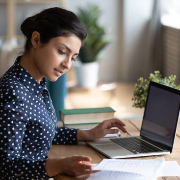