SQL vs. Python: What's the Difference? 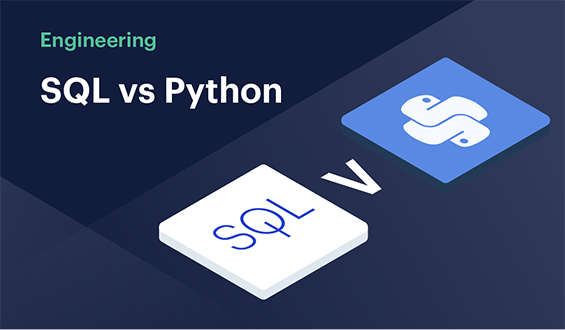 In this blog, we see what difference between SQL and Python

SQL, which stands for Structured Query Language, is a programming language that allows developers to manage and retrieve information within a database or create their databases. Many industries use relational databases—which use tables, columns, and rows to organize information and link data between tables—to store information. SQL most often develops and maintains these databases.

Developers may also use SQL to produce quick data insights, perform data analyses and retrieve records from within extensive databases. Webpages, applications, and enterprise software packages may all rely on the data stored in databases. Some examples of databases that SQL developers work with include:

Python is a general-purpose coding language, which means that you can use it for a variety of programming tasks. Some of these tasks include back-end development, software development, and writing system scripts. Data scientists often use Python because its simple syntax and popularity in the industry make it easy to collaborate with other data scientists when developing data analysis software.

Because of its ability to work with various platforms and its emphasis on readability, Python has become one of the preferred languages for data exploration. Many industries use software, applications, and programs written in Python due to this versatility. Some uses for Python include general web development, data analysis, and machine learning, which is a kind of artificial intelligence that focuses on developing computer algorithms that learn from experiences rather than manual updates to the coding.

The key difference between SQL and Python is that developers use SQL to access and extract data from a database, whereas developers use Python to analyze and manipulate data by running regression tests, time-series tests, and other data processing computations. SQL's greatest advantage is its ability to combine data from multiple tables within a single database.

SQL is simpler and has a narrower range of functions compared to Python. Queries that SQL produces depend on functions, which are codes that perform specific tasks. However, SQL functions have fewer applications than Python. Instead of using functions, Python uses programming libraries, which can apply to a broad range of development projects. These programming libraries contain specific pieces and instructions for developing particular software or applications. For example, some Python libraries include:

When to use SQL vs. Python

Python and sq. Can carry out a few overlapping features, however, developers typically use square when running directly with databases and use python for extra standard programming packages. Selecting which language to apply relies upon the query you want to finish. For instance, a faculty district may additionally maintain a database with information approximately all the colleges inside its jurisdiction. The database may include entries for a dozen schools with independent entries that constitute every college. Listed with each access might be:

Demographic statistics about the body of workers and students

Budgetary information about funding for each school

A statistics scientist researching the investment that everyone of a kind college inside the district gets may additionally want to query this dataset using either square or python. Accomplishing the initial query to retrieve facts in sq. Maybe in an especially simple manner as compared to engaging in the retrieval in python. However, subsequent computations, manipulations, or analyses can be less difficult to run using python than with square.

Relying on the cause of the query, the records scientist may additionally choose to use the less difficult sq. Query to retrieve the facts. However, if the records scientist plans to conduct additional analyses, they'll use square for the preliminary question however use python for the extra complicated computations. Square has restrained capabilities for processing, reading, or experimenting with that records. Although square can run some statistics tactics, it could be inefficient or complicated due to the fact the ability to perform calculations efficaciously isn't always a part of the language's design. Python is appreciably extra flexible and appropriate for operating with the extracted data.

Which is learn first

Generally, SQL is a good programming language to research first. As a tool, SQL is essential for retrieving content material from relational databases. As compared to python, SQL may be easier for some human beings to examine. SQL Also can assist you to benefit some primary information of programming languages that could make it simpler to study different languages like python. Due to the fact facts retrieval is regularly step one to any sort of excessive-level data manipulation, knowing the way to use square may additionally help you access the records you need before you can apply any python queries to it.

But, knowing which language is proper which will examine first might also rely on your goals and interests. The use of each language together may additionally provide more advantages, but you do now not need to recognize each language to achieve your laptop technological know-how or information science career. Getting to know python may be an equally amazing manner to begin your career, in particular, if you plan to pursue a career as a python developer. Many recollect python to be an amateur-friendly language due to the fact its syntax is similar to English. 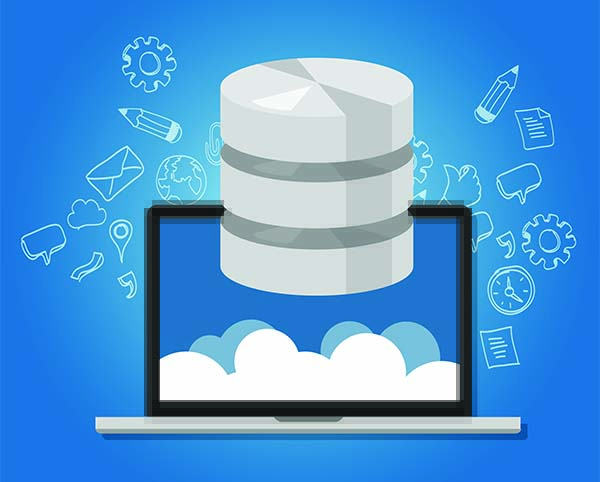