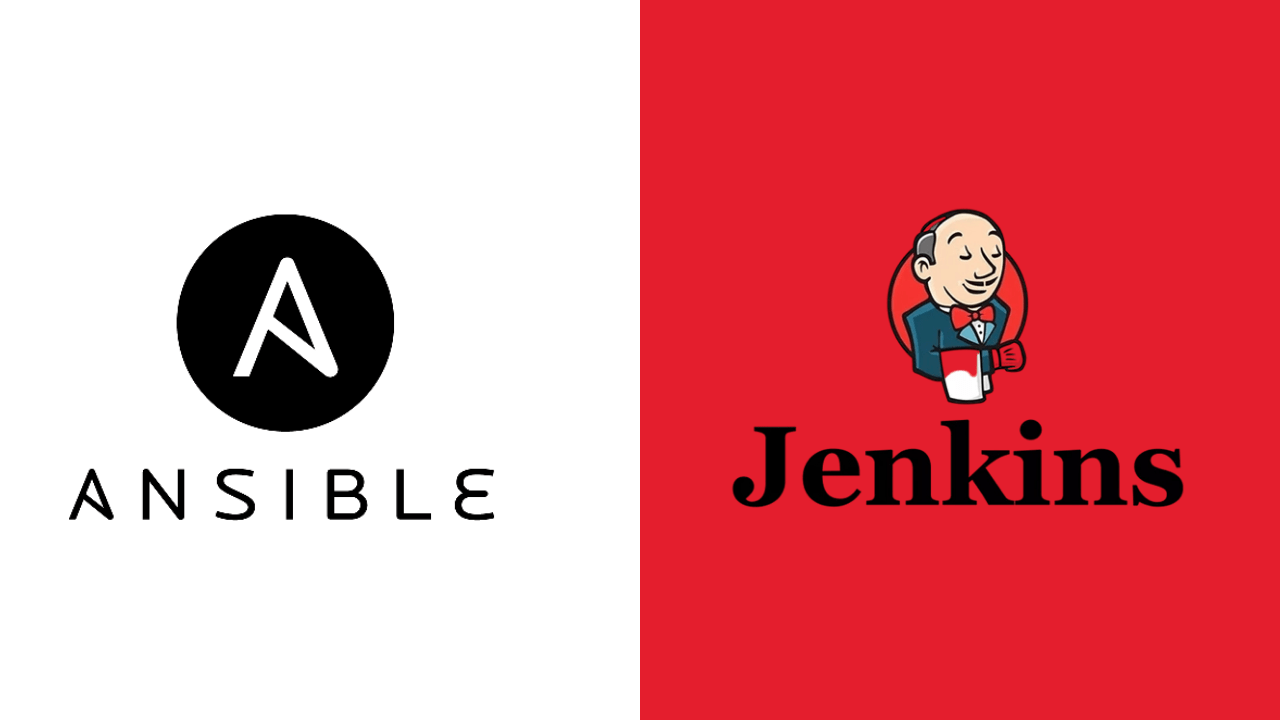 Today we'll discuss the difference between Ansible and Jenkins.

A product of RedHat, Ansible is a management tool for service deployment. It is an open-source solution for software provisioning, application deployment, and configuration management; Ansible has become increasingly popular because it offers its users numerous facilities. You can automate multiple IT processes by using Ansible. Moreover, its design is for multi-tier deployment so it can handle your different systems together.

Advantages of Ansible are...

The foremost mention among advantages of Ansible refers to its simplicity. The simplicity is not only meant for professionals but also for beginners. It is easy to learn, and so, users could learn to use Ansible quickly along with better productivity. Ansible receives the support of comprehensive and easily interpretable documentation.

Therefore, you can learn the logic of Ansible operations and the workflow in a limited period. The lack of a dependency system could imply that Ansible tasks execute sequentially and stop when identifying an error. As a result, troubleshooting becomes a lot easier, even in the initial stages of learning about ansible.

One of the prominent advantages of Ansible also refers to the language in which it is written. Python is a human-readable language and serves as the basis for Ansible. It provides better facilities for getting up Ansible and running it due to the presence of Python libraries on the majority of Linux distributions by default.

Python is a highly ideal alternative for administration and scripting tasks implying higher popularity among engineers and system administrators. Another interesting aspect of Ansible is the facility of Ansible modules that can improve its functionality. The Ansible modules can be written in any language. However, the important concern, in this case, is that the module should return data in JSON format.

No Dependency on Agents

The next important addition among the benefits of Ansible refers to its agentless nature. Ansible manages all the master-agent communications through Standard SSH or Paramiko module. The Paramiko module is a Python implementation of SSH2 and is crucial for managing nodes. Therefore, Ansible does not require any form of agents installed on remote systems for ensuring management. As a result, maintenance overheads and performance degradations reduce considerably by huge margins with Ansible.

Playbooks are written in YAML

The use of Playbooks in Ansible is also another reason for the major advantages of Ansible. Playbooks are Ansible configuration files, and the language for writing them is YAML. The interesting factor, in this case, is that YAML is a better alternative for configuration management and automation.

The superiority of YAML over other formats like JSON makes Ansible better configuration management and automation tool. Ansible makes it easy to read and supports comments. Most important of all, it also includes the use of anchors to reference other items.

Disadvantages of Ansible are...

You could also come across another mention of Ansible disadvantages arising from its UI. The failure of synchronization between the GUI and the command line can lead to conflicting query results. On a general basis, Ansible Tower is still in the development stages and could not do everything like a command-line interface.

Lack of any Notion of State

These traits are not ideal for users who want the automation tool to maintain a detailed catalog for ordering. The catalog can help in reaching a specific state without any influence of changes in environmental conditions. However, Ansible lacks it and presents a formidable disadvantage.

The next prominent mention among Ansible's disadvantages is the half-built Windows support. Ansible version 1.7 supports Windows as well as Linux/Unix nodes. In the case of Windows, Ansible employs a native PowerShell remoting rather than SSH. As a result, a Linux control machine is mandatory for the management of Windows hosts. The limited support for Windows in Ansible presents one of the formidable setbacks with the configuration management and automation tool.

Ansible does not have Experience

The lack of enterprise support experience also draws down the appeal of Ansible. Ansible does not have a full-fledged working experience with large enterprises like its competitors, such as Puppet and Chef (Read: Chef vs Puppet). Even though Ansible claims the facility of enterprise-grade extended support options, limited practical experience reduces the accountability of Ansible.

Ansible is New to the Market

Finally, you can note one of the most common entries in Ansible's advantages and disadvantages as a prominent setback of Ansible. Ansible is new to the market, unlike its renowned competitors. As a result, it does not have a large developer or user community. Furthermore, the new presence of Ansible on the market implies the possibilities of undiscovered bugs, software issues, and edge scenarios.

Jenkins is one of the earliest DevOps tools. I can remember writing scripts for Jenkins build processes almost ten years ago now, and it wasn’t new then.

Like many of the earliest DevOps tools, Jenkins is a tool for running a series of scripts one at a time. If a script completes successfully, the next script is executed until they’ve all finished. If the script fails, it sends a notification to the administrator and stops trying to run the build process. What makes Jenkins so powerful is that it’s nearly infinitely configurable, and hooks into all sorts of different tools. Since it’s been around so long, you can find a script that’ll enable you to do almost anything you want, once you can get it to work.

When I first started using Jenkins, this was a huge step forward for the team. We could do things like building the software and running unit tests every time someone pushed to GitHub (or at that time, BitBucket). The challenge of working with Jenkins is that it’s a very linear tool. You perform step one, then two, then three, then four. Each of your scripts needs to know exactly what the environment will look like, and how to fail if they find something unexpected. Jenkins is a terrific transitional tool if your servers have traditionally been monitored by system administrators who built a collection of scripts to manage their servers. However, many DevOps teams look for more robust software to manage their deployment processes. Usually, they do this because their deployments are too complicated to manage through Jenkins.

Advantages of Jenkins are...

Developers don’t need to take tension about the money; it is free of cost. It is platform-independent.

It is one of the most important features that make it most widely used. It has its type of plug-in, which helps the developer a lot in executing the jobs. Jenkins plug-ins can be developed by anyone and for anyone. Dashboard view plug-in, test analysis plug-in, build pipeline plug-in, and many more like this makes the developer familiar with the Jenkins tool.

It is yet another important feature of the Jenkins, which can be installed on any operating system like Windows, macOS, Linux, etc. You can also run Jenkins on the cloud by downloading and deploying it on a VM. You can also use a Docker container in it.

Jenkins has great support from the developer community. You can assume its popularity and community support that it has more than 1000000 users all over the world, while it was officially published in 2011.

Integration with other CI/CD platforms

Keep your team in sync

Jenkins focuses on a centralized way of working. All the members of the team move in sync.

It is very easy to find out the errors in the Jenkins. The developer can easily check the bug and resolve it.

Disadvantages of Jenkins are...

Ansible vs Jenkins Is About Your DevOps Maturity

At the end of the day, this is the big question when comparing Ansible vs Jenkins. Jenkins remains a venerable tool. It can integrate with just about anything. But oftentimes, those integrations mean doing a lot of manual work. If something breaks, it’ll be up to you to diagnose and fix it. Ansible and Ansible Tower unlock a whole new world of integrations directly into your deployment process. They help you move from a purely reactive process to one that anticipates problems and solves them before they impact someone. That’s one of the longer-term goals for most DevOps teams. Stop putting out fires and start giving your team tools to make better products.

But that kind of power can only take you so far. Yes, Ansible gives you great insight into the state of your environment and keeps it running smoothly. Your environment isn’t just servers and network connections. Your environment is also the code your team writes and your users need. Ansible can make sure your services are set up correctly, but it can’t peer into your code at all. That’s where a tool like Stackify’s Retrace comes in. Retrace gives you that same kind of powerful insight you need for your environments into the code that runs on them. It not only helps you troubleshoot bugs more quickly, but it helps you identify places where future outages are likely to occur with its code analysis tools and full life cycle application platform monitoring.