#else in C | How #else Directive work? 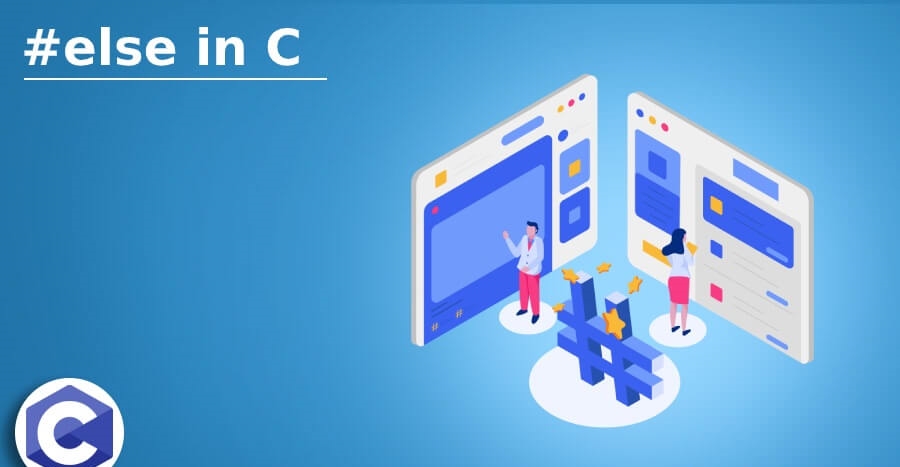 In this article, we'll discuss the #else in C.

How #else Directive work in C?

Preprocessors refer to the programs that are processed in our source code even before code enters the compiler for compilation. # undef is such a command for the preprocessor.

Various preprocessor directives can be defined which can be categorized into below 4 main categories.

There are 4 main types of preprocessor directives:

The source code written by the user is first sent for preprocessing to the preprocessors which generate an expanded source file with the same name as that of the program. This expanded file is further sent for the compilation to the compiler to generate an object code of the library functions and once this object code is linked to the various library functions being used, an executable ( .exe) file is generated.

#else directive is used to provide an alternate statement that needs to be executed when the condition is given using #if, #ifdef, or #ifndef. Whenever the condition returns false compiler sends the control directly to the #else block statement.

Certain rules need to be followed for declaring conditional expression:

After the #if or #elif directives #else blocks come into action. All the #if.. #elif.. #else block must be ended using #endif directive that tells the compiler that if-else block is over.