For loop in C:how to work with it and some simple examples 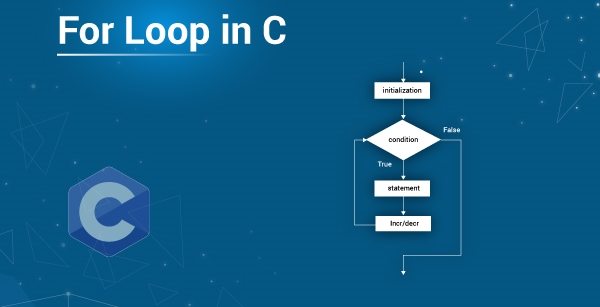 Using a for loop in C, we will learn about its function, its flowchart, and examples in this blog post.

About for loop in C:

The for loop in C language is used to iterate the statements or a part of the program several times. It is frequently used to traverse the data structures like the array and linked list.

The syntax of for loop in c language is given below:

Infinite loops can be a series of instructions that can be carried out forever. These types of loop happen whenever there is simply no terminating condition offered or possibly a terminating condition that could never be fulfilled (just like 1==2 and so on.) or maybe occasionally due to a run time error. In the old system, infinite loops triggered the whole system to become irresponsible; however, in modern Operating Systems, these types of loops usually can be ended through the end-user.

Working of for loop in C:

Examples of for loop:

The most powerful iteration statement, but potentially also a source of bugs. Let’s get the loop variable initialized first.

The loop condition is evaluated if its outcome is true.

The body of the loop is executed.

If not, execution continues following the for a statement after the body’s executed.

The expression updating the loop variable is executed, and the loop condition is again evaluated and so on, and this continues until the loop terminates. Of course, this loop will not execute its body since the count starts at 10, and this does not satisfy the condition.

It’s easier to see such things at a glance with a for statement. So let’s change the initializer to 0 and take it for a spin, and there’s our count from 0 through 9 as expected.

An interesting thing about for statement is that any one of these may be omitted. We can, for example, use a loop variable declared elsewhere. This is fine and has the same effect.

But now the count variable is visible beyond the for statement, again potentially a source of bugs. You should always try to keep a variable as limited and local as possible. Still, this is legal if you need it. You can also omit the expression by updating the loop variable.

Again, this is fine, but what might be somewhat surprising is that you can even omit the loops condition expression itself.

In that case, the condition is assumed to be true, and the loop will remain the same, so loop indefinitely or until you terminate it in some other way.

Here again, we are using the break statement. We first introduced with a switch statement. 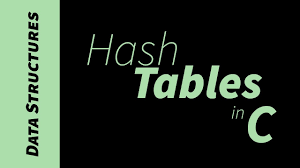 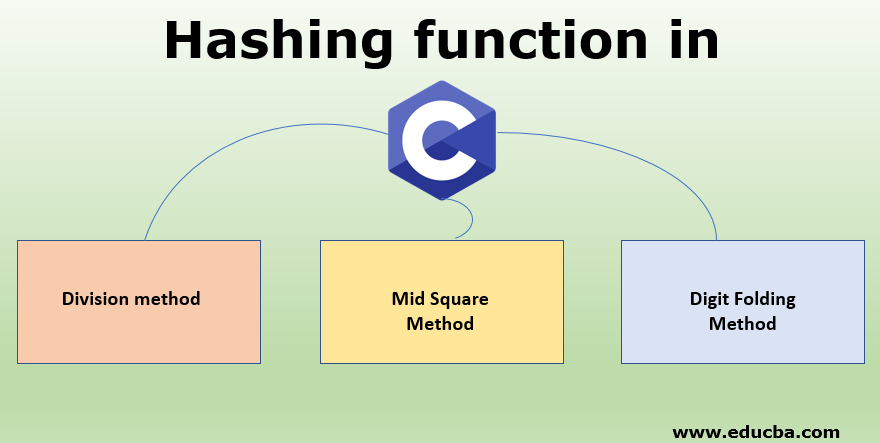 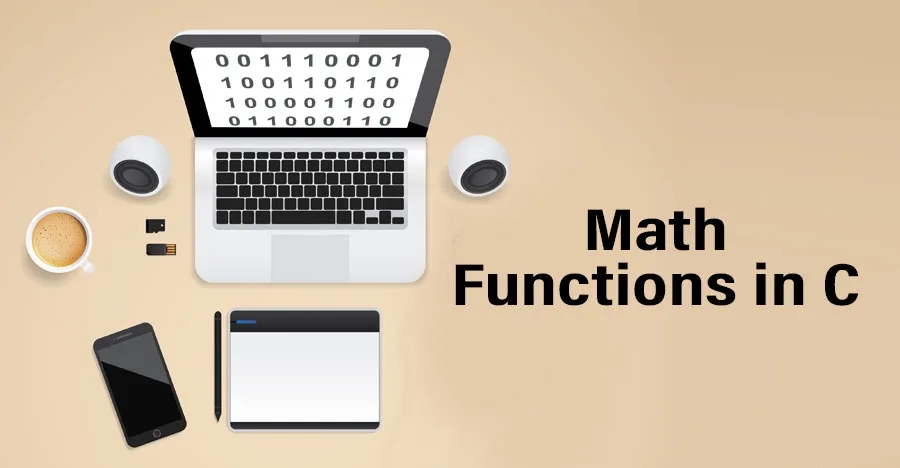 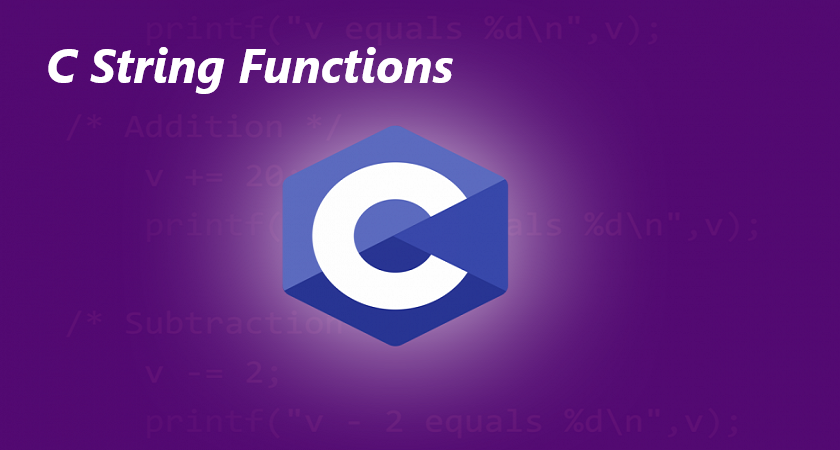 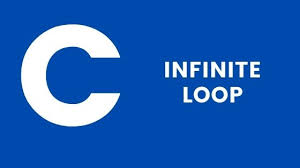 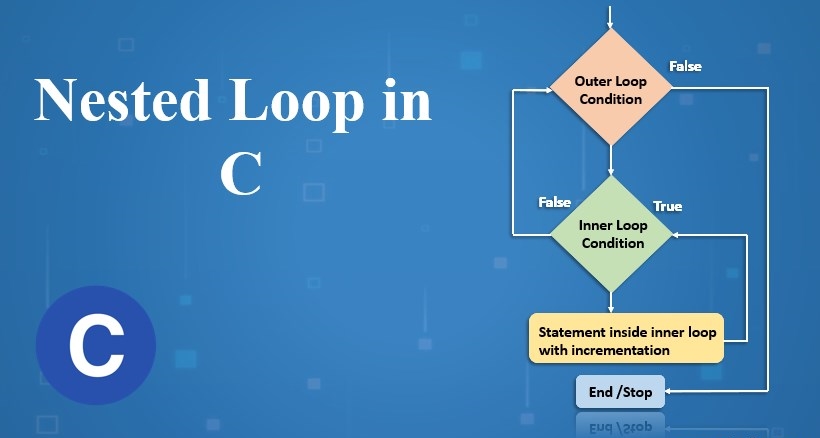 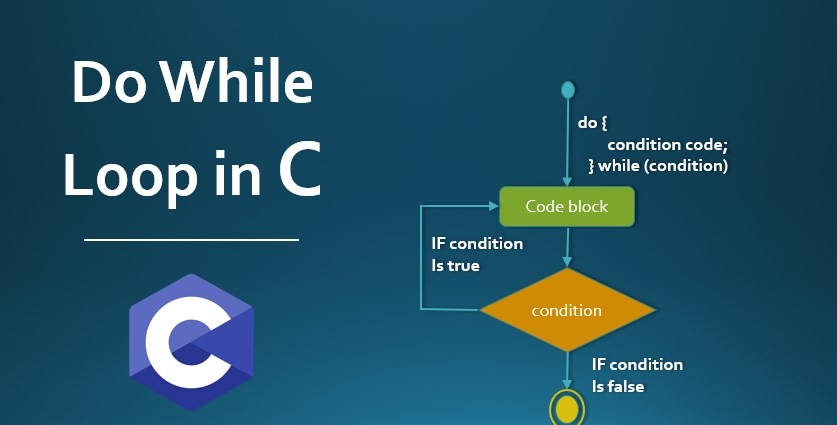 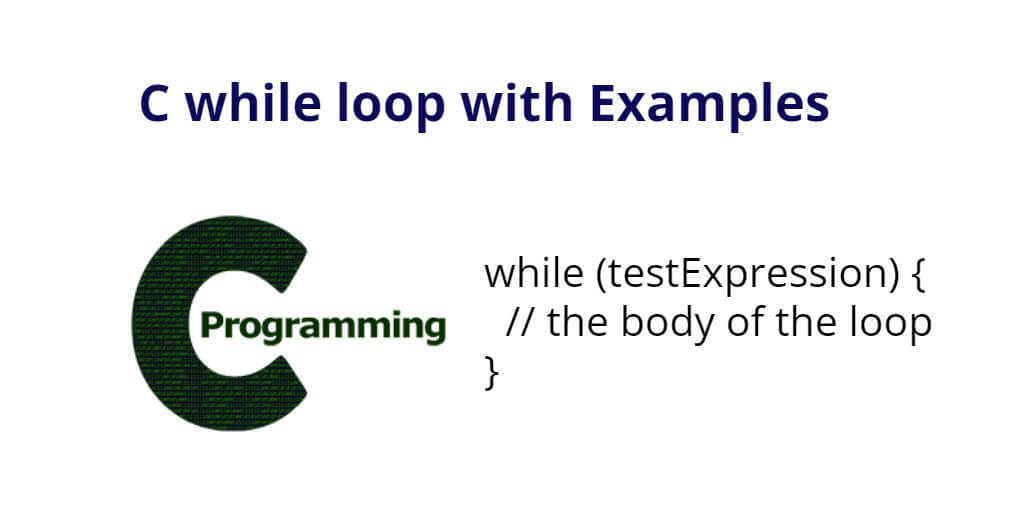