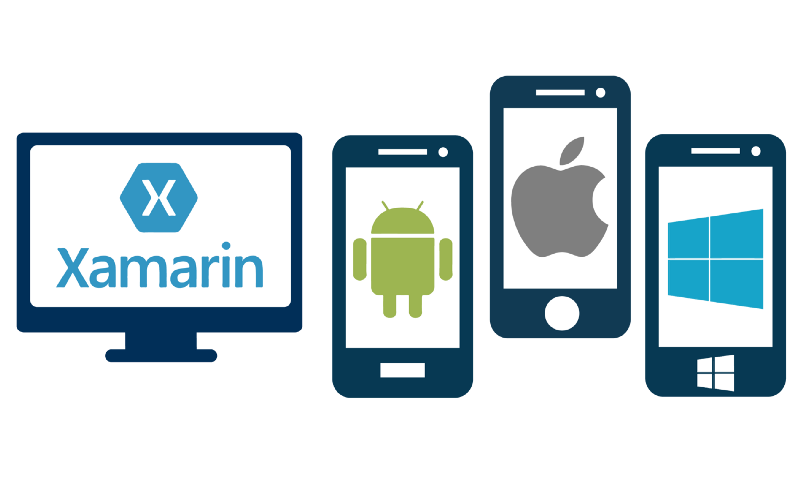 In this blog, we'll get to know how to install Xamarin on Windows and Android.

It’s impossible to ignore Xamarin when talking about the key approaches to mobile application development. Xamarin is a tool used for cross-platform mobile app development that allows engineers to share up to 90 percent of code across major platforms. Being a comparatively new tool, it is based on the Microsoft technology stack and already has a community of over 1.4 million developers.

The platform was built by the developers behind Mono, an open-source development platform based on the .NET Framework, led by Miguel de Icaza and first introduced in 2001. The Xamarin company was founded on May 16, 2011.

However, unlike its predecessor, Xamarin was created as a commercial project until the company was acquired by Microsoft in 2016. Xamarin became a popular cross-platform product for developing mobile apps within the Microsoft ecosystem. This acquisition broke the financial barrier for using Xamarin. As Microsoft made Xamarin SDK open-source, it became part of Xamarin Visual Studio Integrated Development Environment.

How to Install Xamarin on Windows

After installing Xamarin, we need to add Xamarin.Ios to Visual Studio as well.

Set up Xamarin.Ios in Visual Studio

To be able to build and debug and sign iOS applications, Apple’s development tools (Xcode) and
Xamarin.Ios must be connected to the Mac build host configured via the Internet.

3. In the next step, you need to install Visual studio2019 on your Mac system.

For visual studio 2019 to be able to use the ios build tools to get help connecting to the Mac, connect
to both Mac and Windows systems over the network.

How to Install Xamarin. android on Windows

Today, with new updates to Xamarin and Visual Studio, Xamarin includes all the editions that previously existed in Visual Studio. Of course, all these editions are available at Xamarin at no cost and can be used. For this reason, you can use a visual studio installer to download and install xamarin. android tools, in this method, there is no need to download and install some licenses.

In this part of the Xamarin. android installation tutorial, you will learn the following:

After installing Xamarin on Visual Studio, we have to adjust it. Install Xamarin according to the tutorials listed above and add it to Visual Studio.

All versions of the Android SDK Tool package before version 25.2.3 can be installed using Google Android SDK Manager, but if you want to install higher versions, you must install the plugin called Xamarin Android SDK plugin on Visual Studio and add.