I have an Ionic / Capacitor / Angular PWA. On my Android phone:

I attempted to add it to the domestic display screen, I were given the notification that it turned into being added, but the icon in no way appeared in my apps

The app crashes every time I open it in ordinary chrome, however, works satisfactory incognito mode and Samsung internet

It passes the lighthouse PWA audit

I have established it on my desktop chrome, and it works first-rate

I've mounted it on an Android pill, and it works quality

After I attempt to debug it on android in chrome dev tools, dev tools crash

In android chrome, after I try and upload it to the home screen once more, the upload to domestic screen dialog simply spins

I've tried deregistering the carrier worker, however, this does not fix the difficulty

The app does not display in my apps, so I cannot delete it

Be aware: I formerly had the staging version of the app established, but I deleted this earlier than putting it in the production model.

So it looks as if something is damaged with the PWA deploy, that's breaking the app every time it runs in 'normal' (now not incognito) mode. Has anybody else visible something like this, and in that case is there any manner to 'clean' the PWA set up?

I'm glad to add code, but given all the exams, and the fact that many human beings have established the PWA over the previous few months, I do not think this is code trouble. 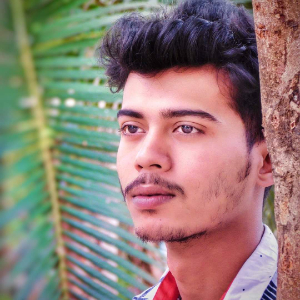 I guess, you have to follow the below steps to go forward.

That's the way you have to link your html file 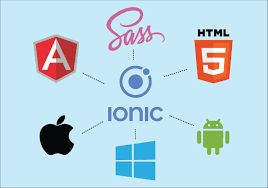 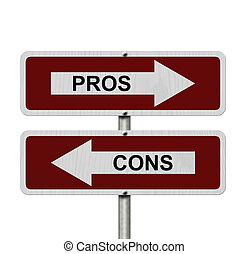