if I play sounds manually they are played. Specifically I use PowerShell to play a wav file or to create a TTS output. I can also adjust the Windows sound volume via PS (found an according script here somewhere).

If I try to do the same via a service it does not work. Actually I use Jenkins to run an according PS script. But Jenkins is running as a service, so I assume that this could be the critical thing here.

However, I remember that I had done TTS successfully through the task scheduler. If I remember correctly, in that case there was no user actively logged on but it still worked. When the task was triggered by an event, the TTS message was spoken. 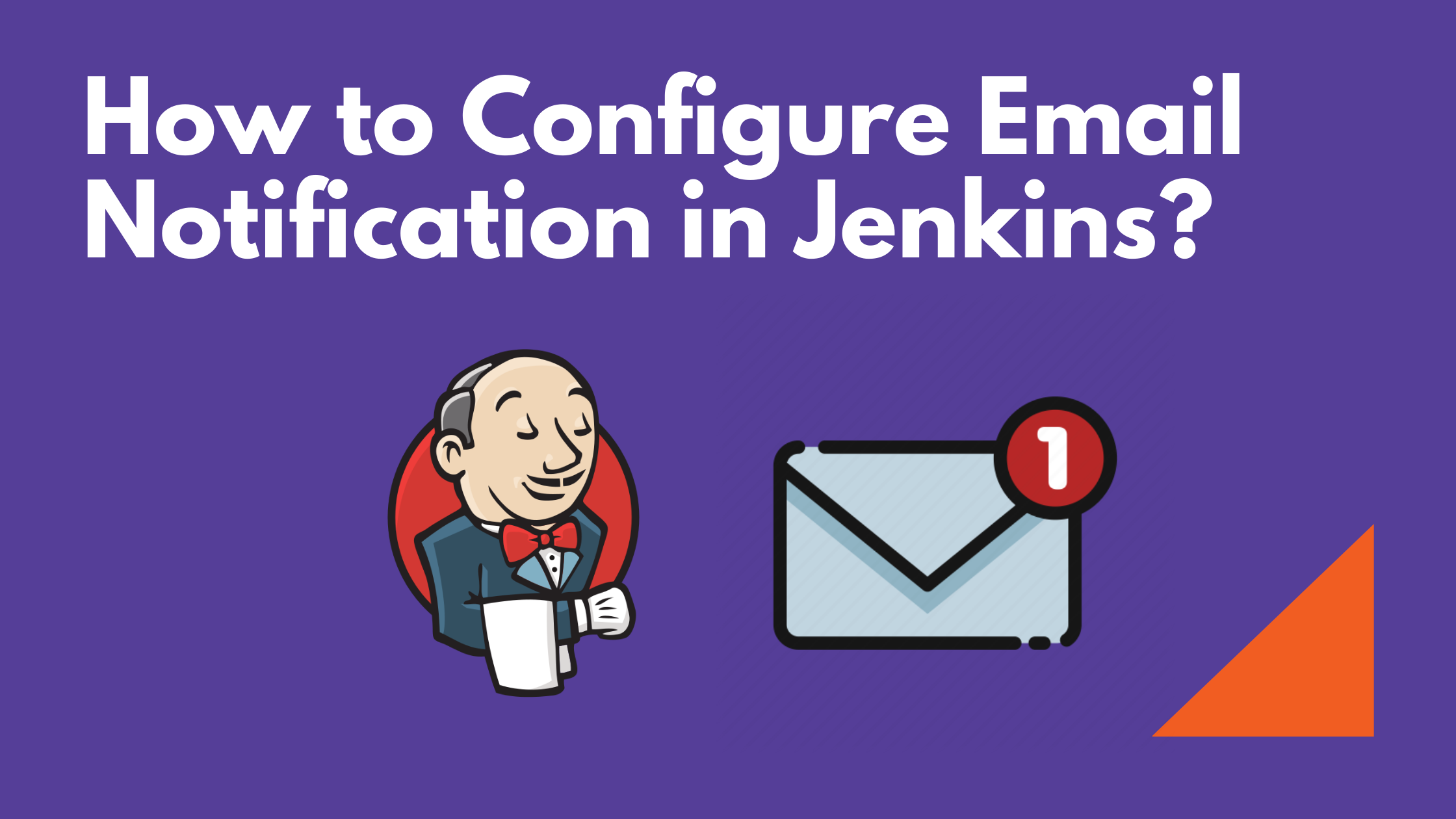 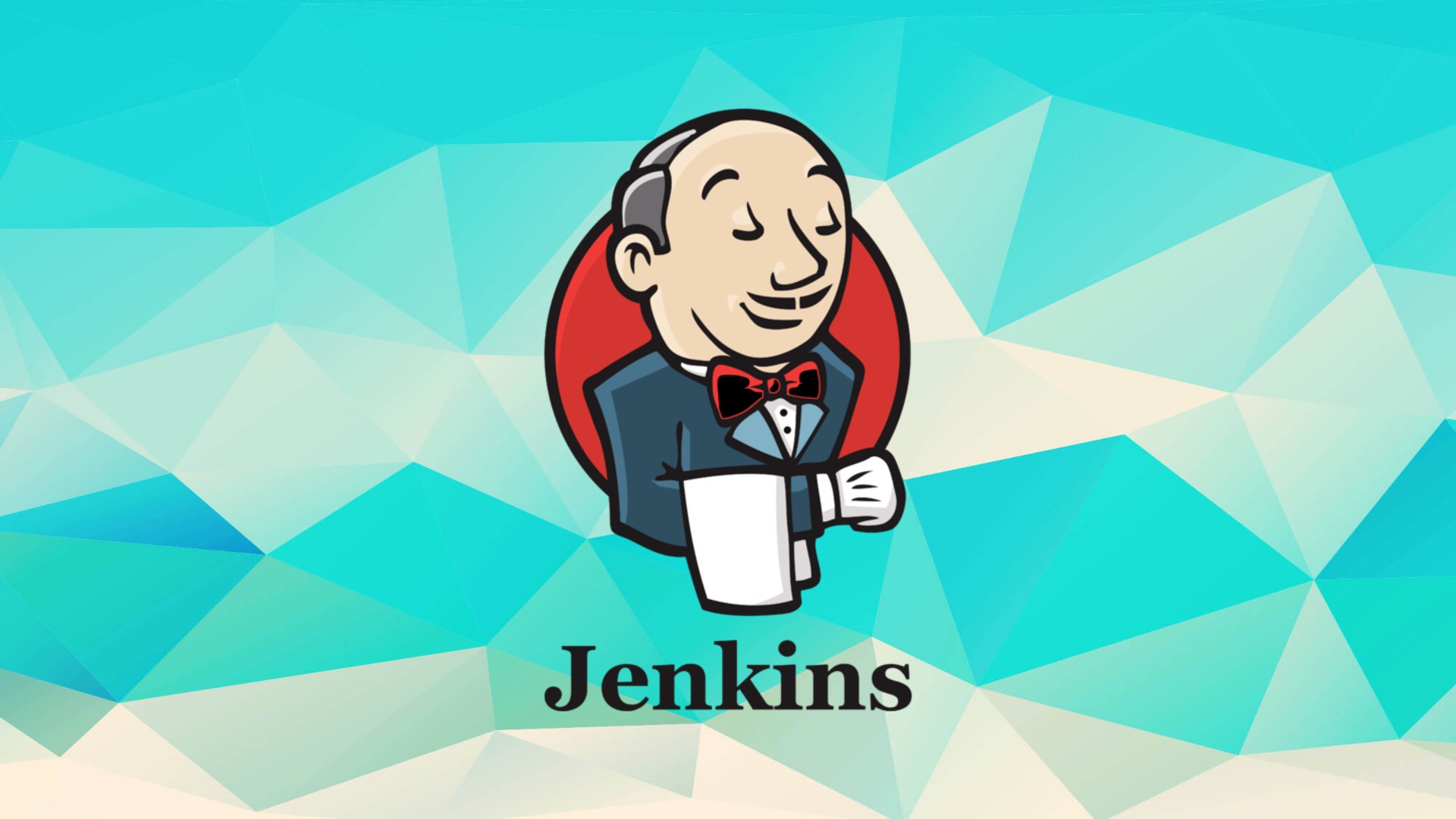 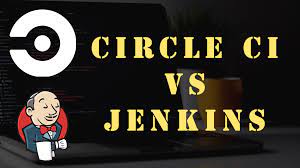 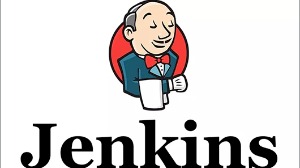